Nimi, who was 12th son of the Ikshvaku, built a heavenly mansion near the ashram of sage Gauthama and named it “Vaijayanta” and resided there. He wanted to perform a sacrifice called ‘Satrayaga’ and got permission of his father. He approached the Brahmarshi Vasishta to get the yagna performed. He also invited the great sages Atri, and Bhrugu to conduct the yagna.
Meanwhile sage Vasishta had already agreed to conduct a sacrifice being performed by Indra, king of heaven. He asked Nimi to wait until he returned from Indra’s sacrifice.
But sage Gautama took charge and conducted the sacrifice of the king Nimi! Many were invited for the sacrifice and Nimi performed it with great devotion for 5000 years.
Later sage Vasishta came and saw that the yagna was completed. He desired to have a word with the king and waited for a few hours.
Unfortunately Nimi was fast asleep at that time. Infuriated at this needless delay and for completing the yagna before he returned, sage Vasishta cursed the king to be paralyzed.
Soon king Nimi woke up and was petrified at the terrible curse served by the sage Vasishta. Saying that the delay was unintentional as he was tired and fast asleep, Nimi cursed back sage Vasishta to be paralyzed like him.
As a result of their mutual curses, Nimi and Vasishta lost their physical bodies and took the form of air.
Vasishta went to Lord Brahma to seek for a body, as without a body all karmas will be lost.
Lord Brahma directed sage Vasishta to enter into the ‘tejas’ of Mitra-Varuna and be born differently, not from a mother’s womb.
By performing great tapas he can come back to him. As directed by Lord Brahma, Vasishta came to the place where Varuna-Mitra were performing yagna.

Urvasi, the most beautiful apsara arrived there and Varuna made amorous advances to her.
But she rejected them saying that she had already given word to Mitra. Varuna released his ‘Veerya’ (sperm) in the divine Pot called vAsatIvara. When Urvasi went to Mitra, he called her a seductress and rejected her as her heart was on Varuna. He cursed her to take birth on earth and live there for some time. Pururava, the son of Budha shall be her husband. Mitra too left his ‘Veerya‘ in the same divine pot where Varuna had deposited earlier.

From this mixed Veerya of Mitra and Varuna, twin sages were born.
First born was short man Agastya. That is why he was known as Kumbha-Sambhava (born out of a pot).
Agastya immediately declared that he was not son of Mitra and left that place.
After sometime, Vasishta was born out of that pot with a new body and was called MitraVaruna.
But Ikshvaku recognized the aura behind that soul and asked him to be the mentor of his clan (Ikshavaku Dynasty).
3rd person must have also be out of that pot but not mentioned in Bhagavatam. 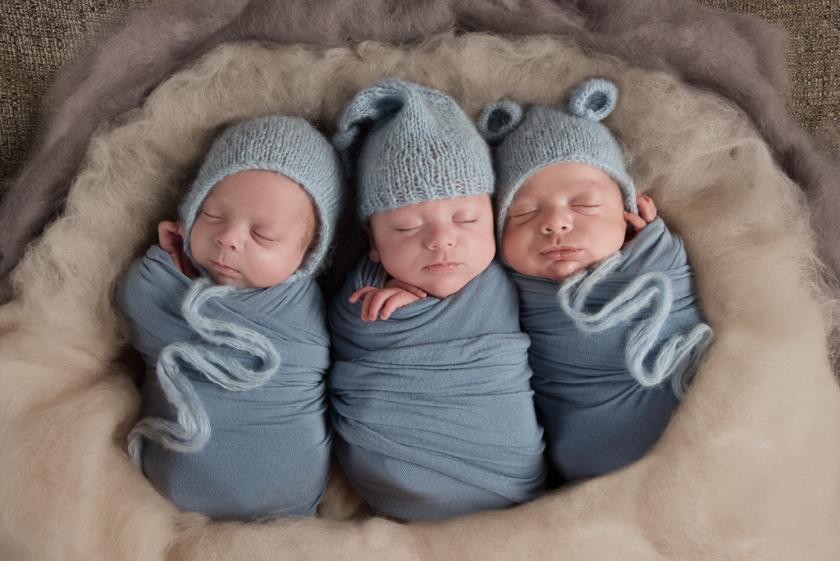 Rebirth of Nimi, One who resides in our Eye Lids

After the completion of the yagna, sage Bhrigu was extremely happy and said he would bring back Nimi to life.
Devas questioned Nimi where he wanted to live. Nimi replied that he wanted to reside in the eyes of all creatures in the world.
Devas granted his wish and due to his presence all creatures shall bat their eye lids from there on.
The word ‘Nimesha‘ means split second, in which a living being bats its eye lid once.
Later the sages brought the body of Nimi and placed an ‘Arani’ (Flint Pebble) on it. With holy mantras they subjected the body to severe friction.
Soon a great person came out of the body of Nimi.
As he was born out of severe friction (mithi) he was called “MITHI”, JANAKA, and VAIDEHA (or Videha – from different body). Since he was born out of the body of his father, he was called Janak.
The city ruled by Mithi was called MITHILA. And after this, all 52 kings of Mithila were called Janaka. The most famous Janaka was Seeradhwaja Janaka, father of Sita.

Valmiki Ramayana mentions another brother of Sage Agastya, who was originally named Sudarshana and both resided in hermitages close to each other.
In Aranya Kanda, Sarga 11, after following the pathway indicated by sage Suteekshna, Rama says to Lakshmana that they have entered the hermitage of Agastya’s brother.
They spend one night at that place and next morning, they seek his permission to leave and heads towards Agastya’s hermitage.
If Agastya’s brother was Vasishta alone, he was already living on the banks of river Ganga and cannot be in this forest.
Setu Mahatmya chapter of the Skanda Purana describes the death of this Agastya’s brother.
He prays to Lord Siva for Moksha.
Siva appears and tells him to bathe in the Amritavapi Tirtha, located in what is now the Ekantharama Temple near Rameshwaram.
He does so and attains Moksha.
In the past, during the killing of demons Ila and Vatapi, when Agastya ate Vatapi and digested him, Ila tried to attack and Agastya’s brother, glowing with his own refulgence burnt him down just by his flame-like eyes and doomed him to death. [ Valmiki Ramayana, 4-11-66].

Translation : This hermitage embellishing with lake and woods belongs to the brother of Sage Agastya who has done this impossible deed just by his compassion towards Brahmans. So said Rama to Lakshmana and Seetha.

Surely there must be a triplet brother to Agastya and Vasishta, but he was not mentioned in Bhagavata Purana, where only first two born were given importance.
But the word Agastya Bhraata(brother of Agastya) became popular and used for someone whose name is not known.

A copper idol named ‘Vasishta Head‘ was recovered in 1958 from a scrap dealer by D.Anderson in Delhi and is carbon dated to 3700 BCE.
This idol has an inscription of ‘Narayana‘ on it.
3 western universities applied 14 tests, spectrographic analysis, X-ray dispersal analysis and metallography to declare that this idol belonged to 3700 BCE (+ plus or minus 800 years). 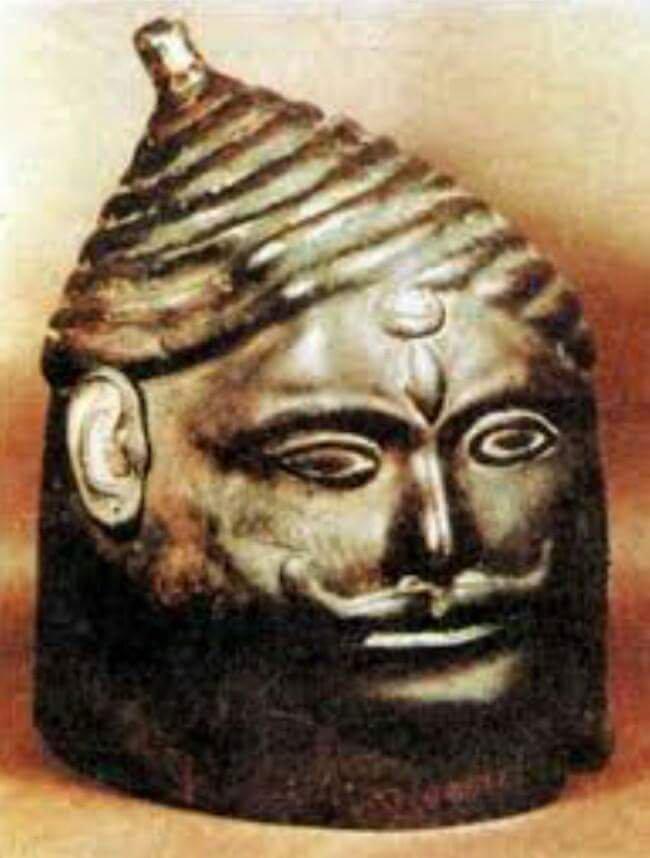 However, Vasishta, Agastya and Sudarshana were the first born Triplets without a mother’s womb.
Infact, they were born without ovary from a woman.
Later in Mahabharata, Drona was born similarly from only sperm of a man.
Kripa and Kripi, Dhrishtadyumna and Draupadi were twin bother-sister, who were born in same way (without a mother).
100 Kauravas were also test tube babies, but they were removed from womb of their mother Gandhari and incubated in 100 different pots by Sage Vyasa.