Kashmir King Sreshtasena who was also named Pravarasena or Tunjina, ruled from Srinagar for 30 years between 46-16 BCE had twin sons named Hiranya and Toramana.
They were identical twins and king passed a rule that both his sons will be kings after his death.
According to this, both Hiranya and Toramana ruled alternatively without dividing the kingdom.
Both twins got married but astrologers predicted that only Toramana will have a son and he becomes future king of Kashmir. 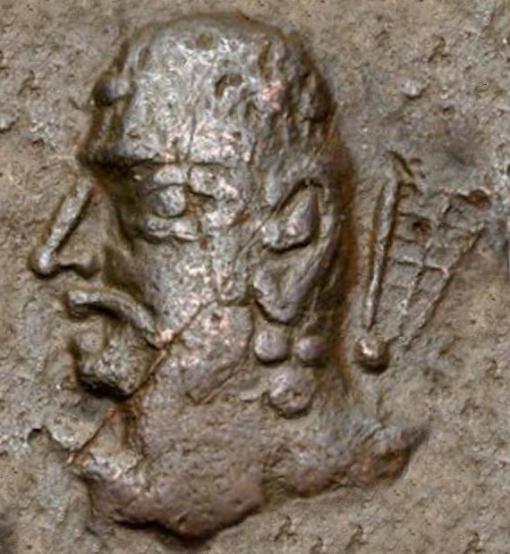 As predicted, even after 14 years of marriage, Hiranya never had a child and he got his twin brother Toramana arrested, when his wife Anjana was pregnant.
Toramana was kept in a cave jail, far away from the capital with security. Hiranya ordered that Toramana should be served royal food every day, should never be hurt or kept starving and always must be in good health.
At the time of arrest, pregnant Anjana managed to escape with the help of an astrologer named Pravaresa.
Spies of Hiranya searched for her, harrassed her father Jwalendra and brother Jayendra who were ruling a small fort within Kashmir.
Toramana was kept in cave prison for 14 years. His jail security were never made to know that the prisoner was an ex-King. 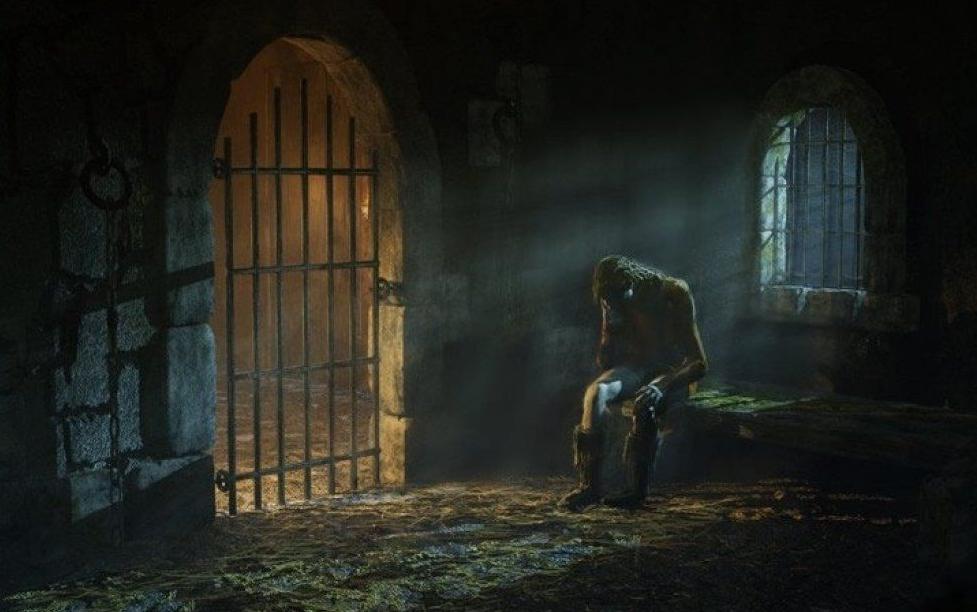 During these 14 years of imprisonment, Toramana survived with the hope of meeting his son as predicted by Pravaresa.
He also knew his time of death and understood that Hiranya too will die at same time due to Twin Telepathy effect.
At the same time, Hiranya got sick and his body was not responding to medicines. Royal court doctors could not identify the reason behind his disease.
Hiranya knew about this twin telepathy effect since childhood, he did not attempt to kill or hurt Toramana, as that would cause same effect on him.
Toramana, knowing this effect, was starving and slowly weakening his body. This was showing effect on Hiranya, who fell sick despite healthy diet. 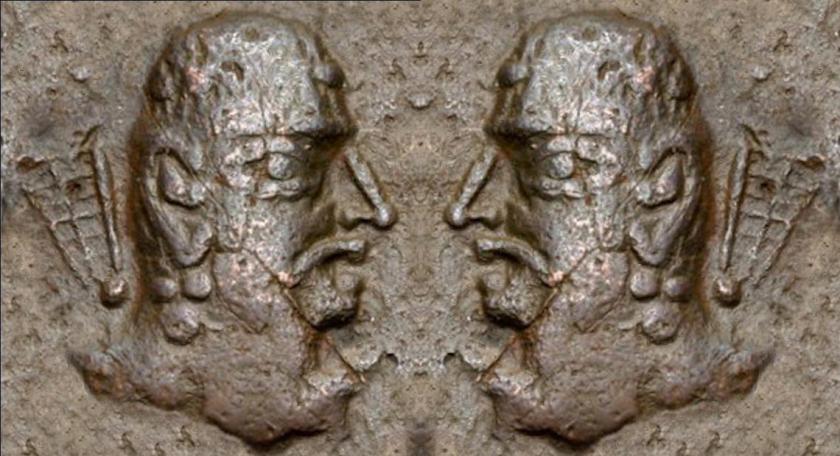 Toramana reveals his identity to jail securitymen and manages to escape after imprisonment of 14 years.
With their support, he reaches a secluded place and sends them to find his son. 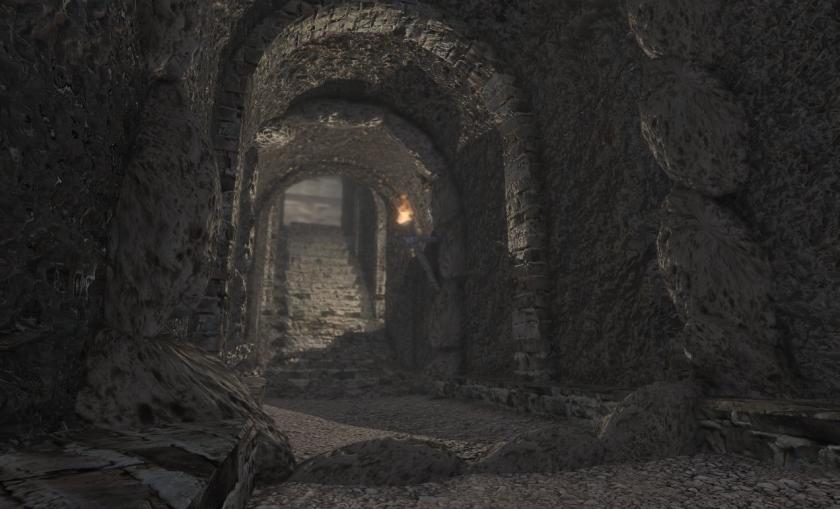 They are given coins minted with Toramana’s picture and were told that these coins are not valid now, but can be exchanged with few businessmen who were once upon a time loyal to Toramana. 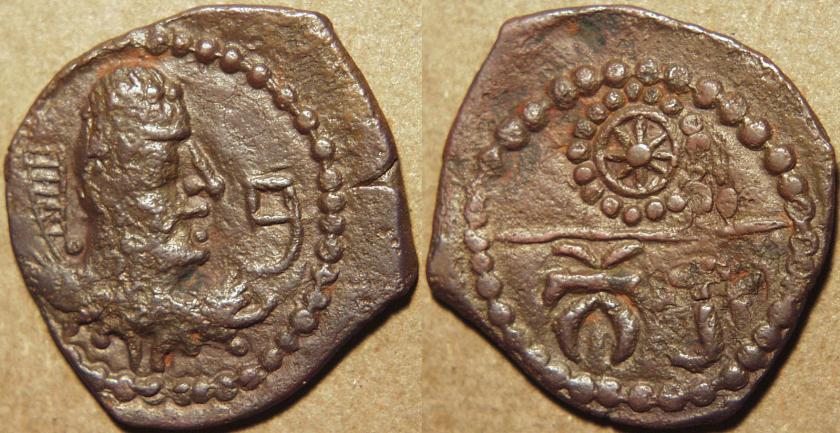 Hiranya wanted to erase Toramana from history and removed all his coins from circulation. He also made sure that anyone trying to use them will get arrested.
After 14 years, only coins minted by Hiranya were in circulation.

At the same time, Jayendra meets his nephew and sister unexpectedly in a village.
Toramana’s wife Anjana named her son after her father-in-law as Pravarasena II.
This young man gets to know his identity and goes out in search of his father.
After couple of years, he meets one man from cave jail, trying to exchange gold coins with his father’s image. 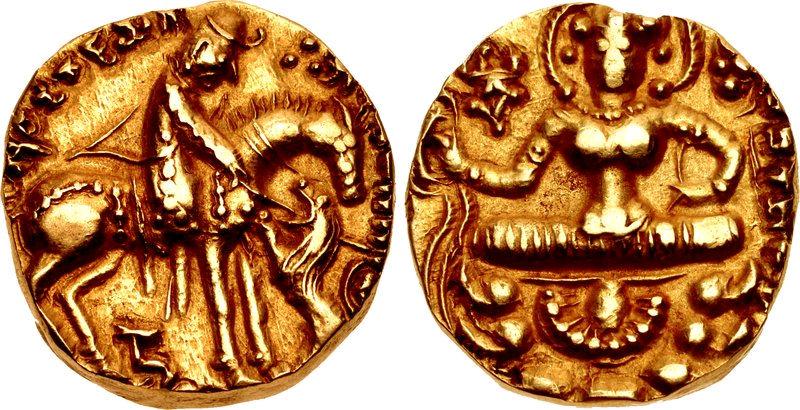 With his help, Pravarasena-II meets Toramana.
Indian hisotrians, as usual, wrongly identified this Kashmir king Toramana as a Huna ruler from 5th century CE.
They neither read Rajatarangini, nor tried to collect proper chronology of Kashmir Kings.

They all meet and with help of Jayendra, gather enough army to attack Hiranya.
But astrologer Pravaresa predicts that Pravarasena II cannot become king for another 5 years.
Hiranya, who was getting sick each day, understands that Toramana must also be sick in same way inside the cave prison.
Before he could enquire status of Toramana, Hiranya dies of sickness. At the same time, Toramana too dies due to Twin Telepathy effect in 14 CE. 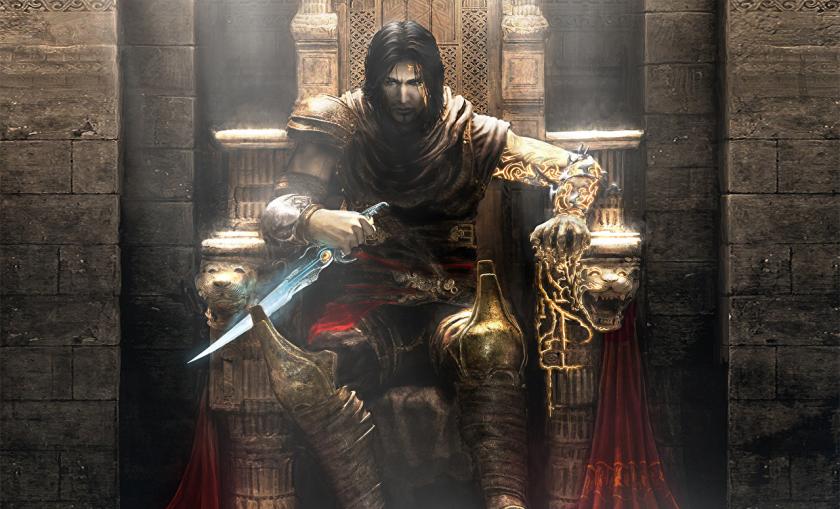 All these years, Hiranya did not hurt or kill his twin brother Toramana because of Twin Telepathy effect. Their father made both of them kings as he knew that if only one was made king, other would be killed immediately and this would lead to death of 1st one too.
Eventhough Toramana was kept in jail at long distance, both could sense thoughts of each other. Even physical pain, sickness was shared at same level.

Hiranya had no heirs when he died. Emperor Vikramaditya of Ujjain, who was ruling entire Indian subcontinent at that time, sent his man Matrigupta as ruler of Kashmir.
Minister accepted this and continued with Matrigupta.
Pravarasena waited for another 5 years to gather enough support within the army and then attacked the capital in 19 CE. 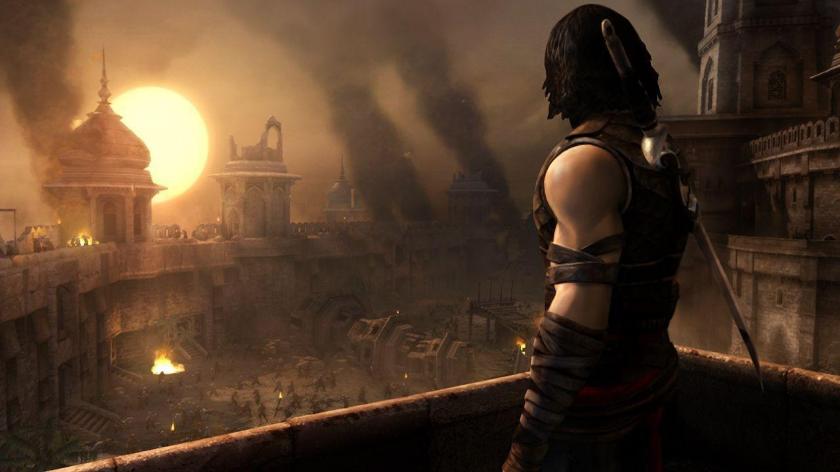 At the same time, Emperor Vikramarka died in Ujjain (19 CE). Matrigupta, who was installed by Vikramarka, voluntarily descended the throne and became a monk. Toramana’s son Pravarasena-II took over Kashmir.

Modern scientists failed to establish enough evidence about Twin Telepathy but such twin kings existed in 1st century BCE and this history was written by Kalhana in 12th century CE.