Sage Markandeya narrates the story behind Malava Kings (Malwa) to Yudhishthira, when asked if there has ever been a woman whose devotion matched with Draupadi.
Madra king Aswapati, and his wife Malavi had one daughter, Savitri and 100 sons who were known as the Malavas, after the name of their mother, Malavi.
Malavas are mentioned in the Mahabhashya (IV.1.68) of Patanjali.
Before Kurukshetra war, Malwa (Malava) was an independent kingdom. Post-war, it was incorporated in Hastinapura Empire and was a feudatory State.
In 1634 BCE, Mahapadma Nanda took over Magadha Empire, killed Kshatriya kings in all kingdoms and installed non-kshatryiya rulers. Malava Kingdom was also one of them. 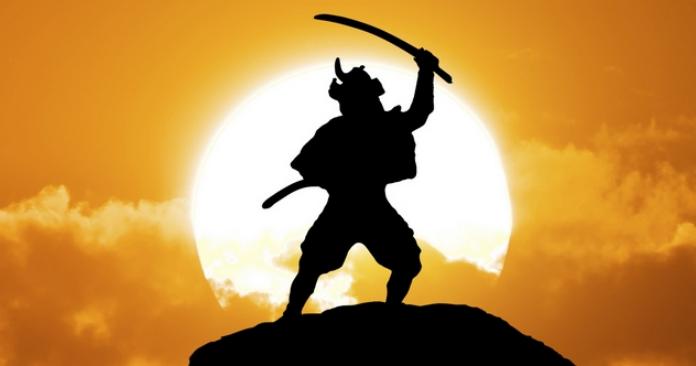 Malava king was killed by Nanda but his race was alive. In 850 BCE, a brahmin warrior named Dhunji, with the help of Malava people, became king of Malwa kingdom. But he was obliged to be a vassal of the Sovereigns of Magadha Empire when a brahmin king Narayana of Kanva dynasty was ruling Magadha. In 730 BCE, a descendant of the Dhunji family declared Malava an Independent Kingdom.
He had to fight wars with Sri Satakarni, Andhra king who ruled Magadha. During his next generation, Malava gained full independence, when Skandhasatambhin was emperor at Magadha.
This happened in 725 BCE and they entered into a friendly alliance with the weakening Magadha.
From this year, they have established an Era which concerned their community and termed it “Malwa Gana Saka“.
According to their Saka (Era), during the 493rd year, which is equal to 232 BCE, which would be 95th year of Gupta Saka, Mandasor inscription have been written during the era of Kumara Gupta I. 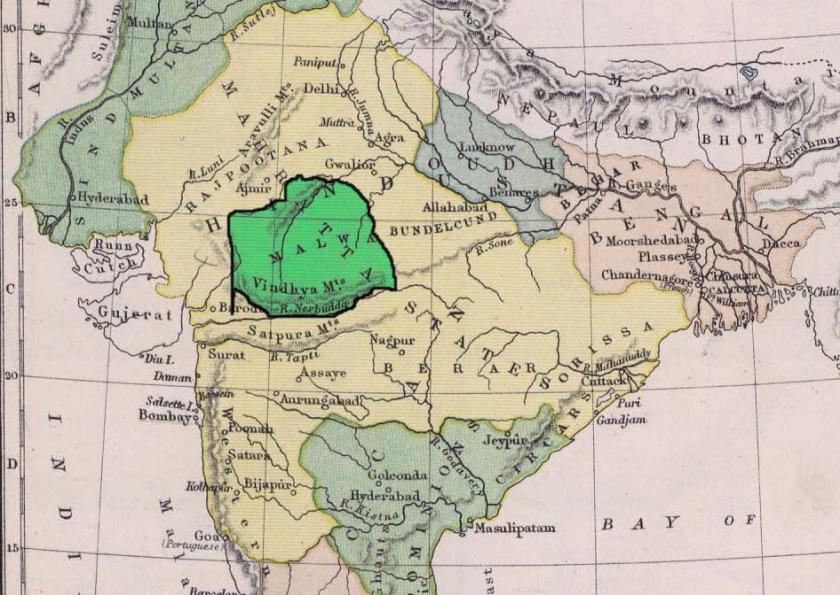 According to the movement of the Saptarshi Mandala after the Andhra Satavahanas, the Guptas came to rule from 327 BCE and 95 years later, these record the victory of Malawa king Yasodharman over the Hun king Mihirakula (not to be confused with Gonanda dynasty Kashmir King Mihirakula).
Emperor Vikramaditya was born in 101 BCE. He was crowned king of Ujjain, in 82 BCE, and he founded his era in 57 BCE, after expelling the Sakas from the country. As Vikrama Saka was established in 57 BCE, and was promulgated by the Sovereign, its founder, the previously existing ‘Malava gana saka’ went out of use.

The family of Dhunji is said to have reigned 387 years before Putraj, the fifth in descent died without a successor.
Details about 3 kings between Dhunji and Putraj are still unknown.
Adab Panwar, a prince of a Rajput clan ascended the throne, establishing the Panwar Dynasty which continued to hold sway for upwards of 1058 years.
Panwar or Parmar dynasty still exists in Malwa region.

Coins of a king named ‘Bhumimitra‘ are from Malwa region and in the inscribed punch-marked series from East Vidarbha. 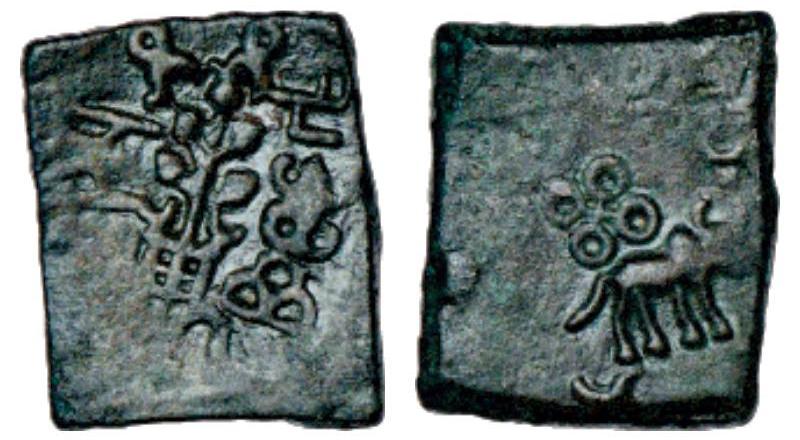 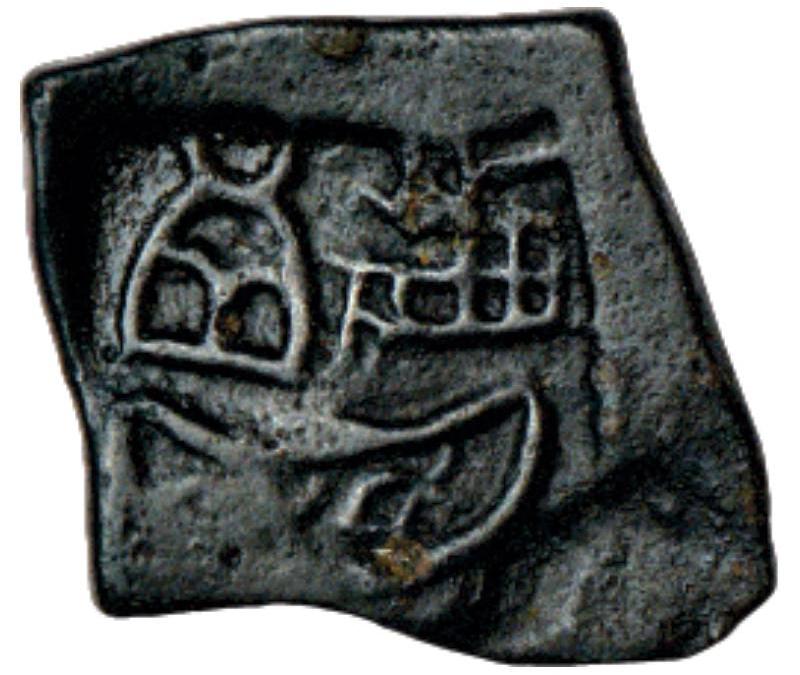 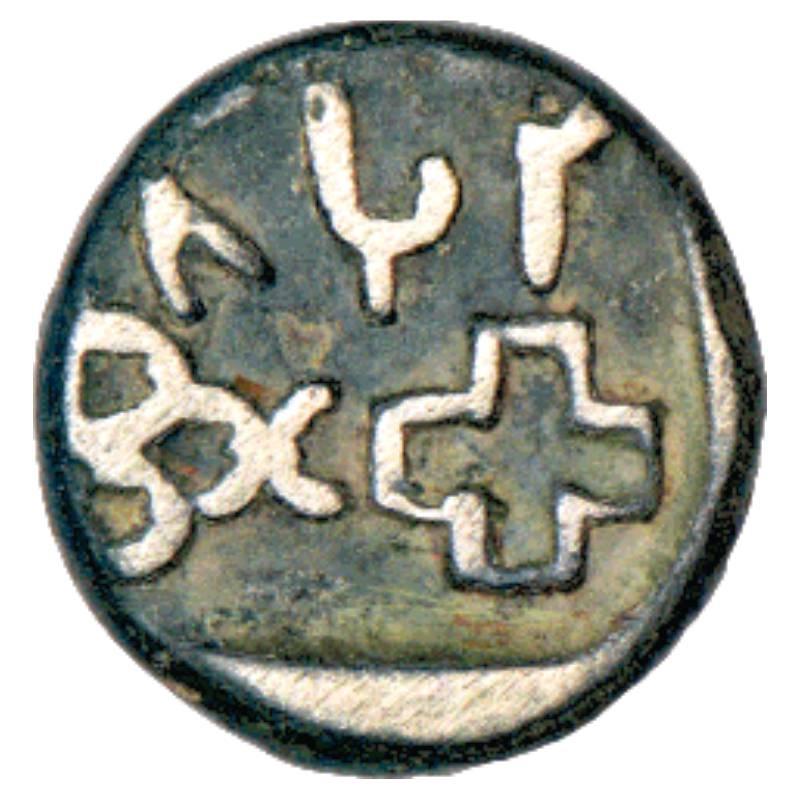 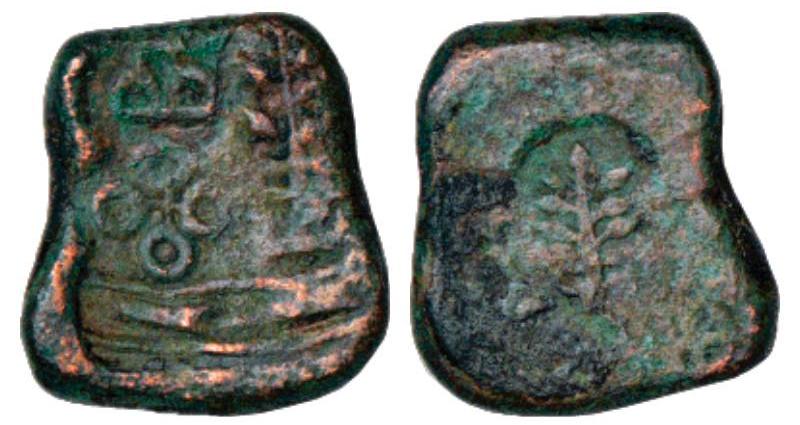 Ancient Malwa – uninscribed die-struck coin of ‘Ujjain’ series. A man and a woman standing frontally, river with fishes below and small symbols around. 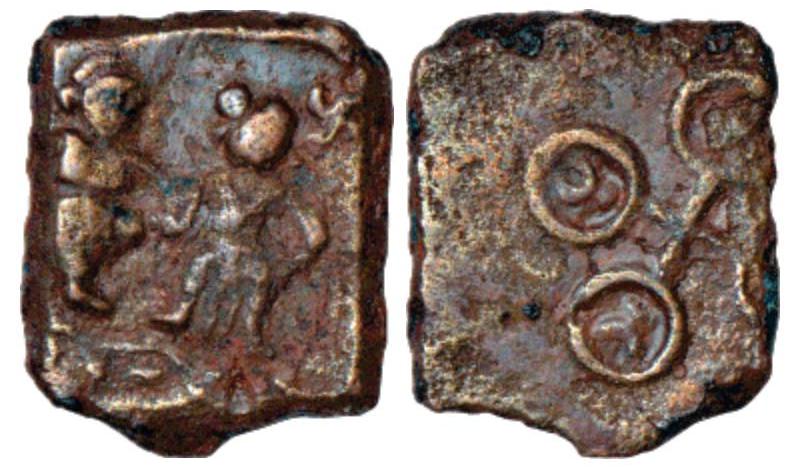 Ancient Malwa – uninscribed die-struck coin of ‘Ujjain‘ series. Man carrying a staff seated in Yogic posture above a lotus, tree-in-railing to right and a Swastika in between. 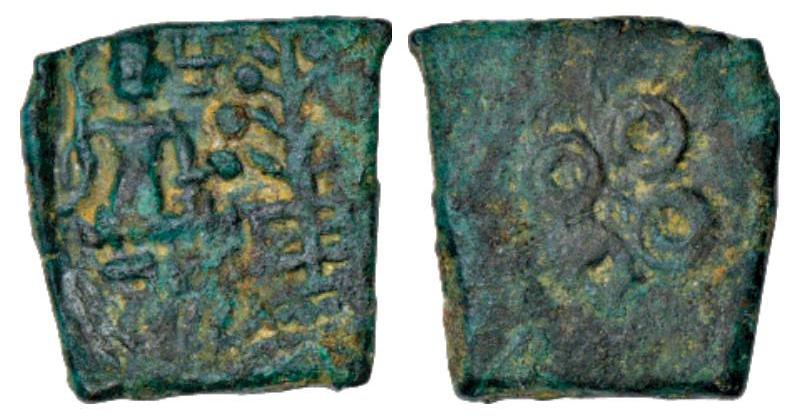 Ancient Malwa – a group of four uninscribed die-struck coins of the ‘Ujjain‘ series with standing man on obverse. Man holding standard and water-pot, tree-in-railing to left and six-armed symbol to right.
‘Ujjain’-symbol with concentric circles in orbs. Man holding standard and water-pot, wheel with arrowed spokes to right.
‘Ujjain’-symbol with Swastikas in the orbs 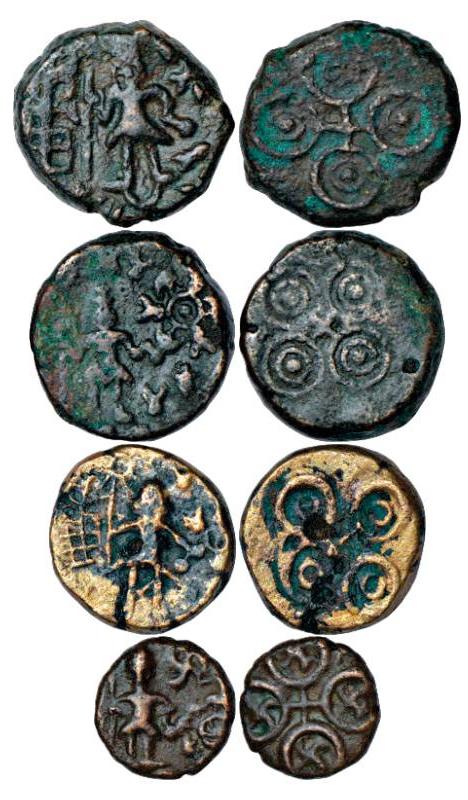