Time division in Ancient India was measured to the least possible fraction of a second.
The smallest measurable unit of time is Paramanu. 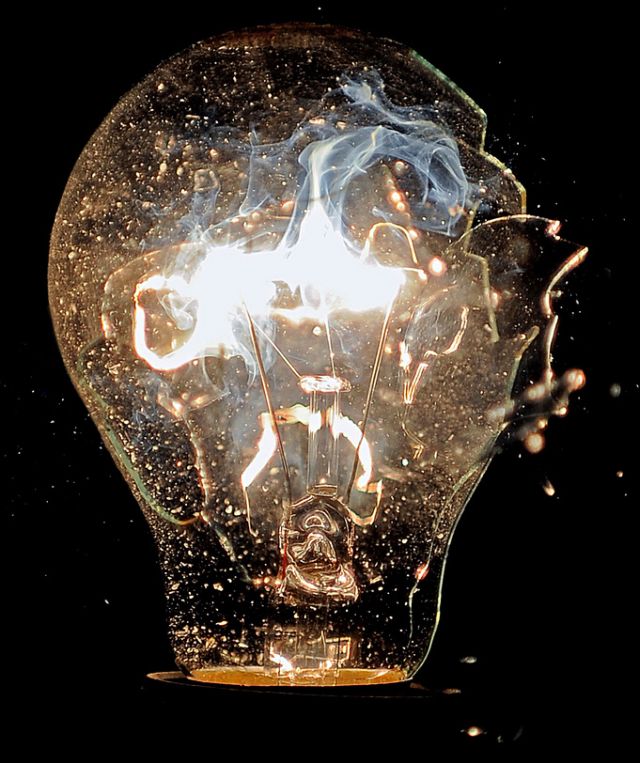 Time calculation and divisions (as described in Manu Smriti and Vedas) in Ancient India :

This Paksha (brigher lunar cycle) is day for Pitrus (departed ancestors) and darker lunar cycle is their night.

For higher calculations : Refer to Age of Universe and Brahma

Lifetime of one Brahma is known as ‘Para‘ and it is divided into two halves, each called as ‘Parardham‘.

Right now, we’re in dwitiya parardham (2nd half of current brahma’s lifecycle).
He has completed 50 years of age and entered 1st day of his 51st year.
In that 1st day (kalpa), it is Sweta Varaha Kalpa, Vaivasvata Manvantara (7th out of 14), 28th Maha Guya (out of 71), 1st quarter of Kali Yuga, in which 5113 years have passed so far.